Use your obstacles as fuel

He could picture it all clearly: he would put his new business on the map in the coming year. He had taken plenty of time to prepare properly. Now was the time to fire up and go for it. It was bound for success and nothing stood in his way.

This is what an entrepreneur recently told me. But on the way to that success, he had encountered so many obstacles that he was about to give up. It made him gloomy and he sensed little of his previous energy in himself. He felt paralyzed. The setbacks never seemed to end.

We all encounter obstacles
What he experienced is what we all encounter. Sometimes the obstacles are tangible: a declining economy (and consequently plummeting turnover) or high unemployment (which makes it difficult to find a job). But sometimes it’s an invisible hand that seems to pull you down, so that little comes out of your hands.

Those obstacles are not placed exclusively for you. They are timeless and everyone has to deal with them. No matter how easy someone else’s life may sometimes look. Now everyone has their own obstacles, but our reactions to them are much the same: we experience fear, frustration, confusion, helplessness, depression or anger.

There are also people who interact with obstacles in an amazing way. People who know how to use setbacks to their advantage. Perhaps that is where the saying “it is impossible to be mistaken” comes from. What are they doing differently?

Do you let setbacks discourage you? That would be a pity, a missed opportunity. Another way to deal with your obstacles is to frame and value them differently. You can decide for yourself what to do with an obstacle. Remember that there is always an alternative route that will get you where you want to be. In short:

Don’t let obstacles turn you around! 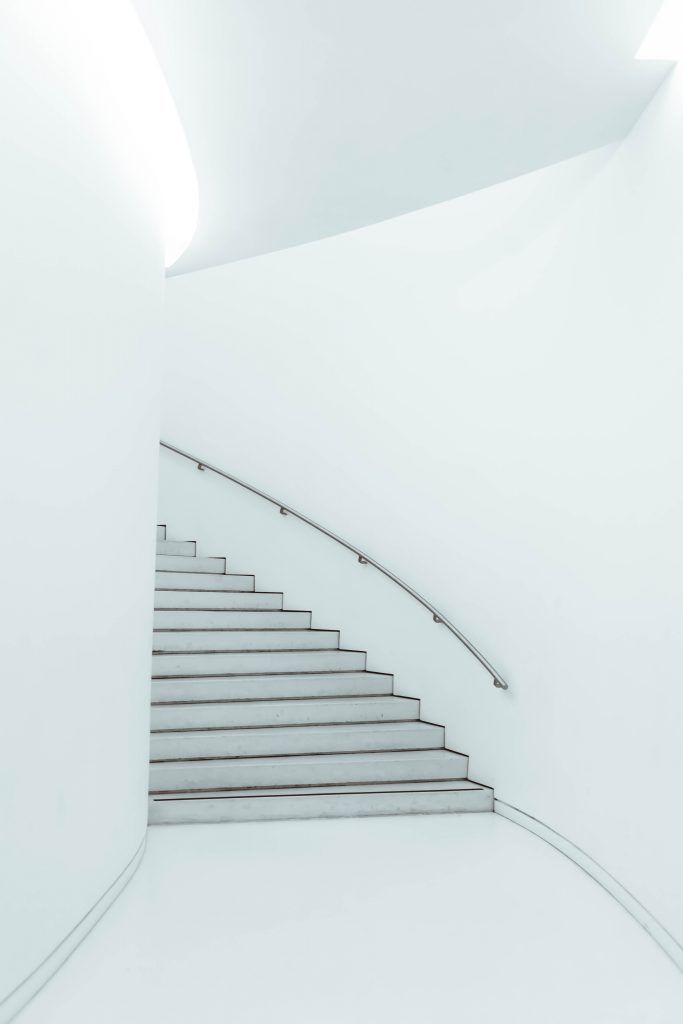 Psychologist and mentor for tomorrow’s leaders with 30 years of experience.